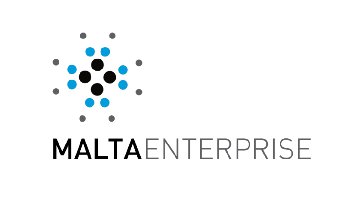 Malta Enterprise is the country’s economic development agency, tasked with attracting new foreign direct investment as well as facilitating the growth of existing operations. It also acts as an adviser to government on economic policy due to its close interaction with the main economic players in the country. It is the driving force behind the creation of IFDIS, the Institute of Foreign Direct Investment Studies, as well as the national contact point for the Enterprise Europe Network through which companies based in Malta can develop links with counterparts in over 60 other countries. 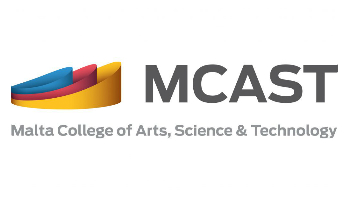 Established in 2001, the Malta College of Arts, Science and Technology (MCAST) is the country’s leading vocational education and training institution. Through its six institutes in Malta and the Gozo Campus, MCAST offers 185 full-time and over 300 part-time vocational courses ranging from certificates to degrees (MQF Level 1 to Level 6).

The Ministry for the Environment, Energy and Enterprise is committed to continually improve on the services it offers to ensure stability and growth. It aims to diversify the Maltese economy to facilitate new opportunities for SMEs and to ensure its sustainability in the long term. 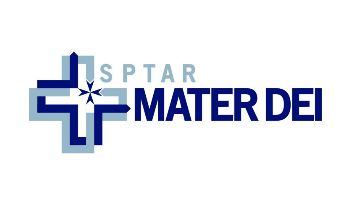 Mater Dei Hospital, Malta’s main general and teaching hospital aims to create a centre of excellence in the provision of effective and efficient acute patient centred quality care. It also aims to achieve high levels of patient and staff satisfaction and enhance teaching, research and innovation. 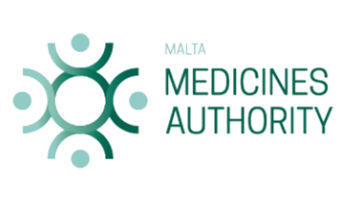 The Medicines Authority aims to protect and enhance public health through the regulation of medicinal products and pharmaceutical activities. 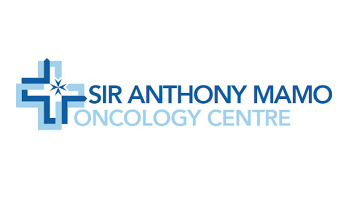 Sir Anthony Mamo Oncology Centre is a joint European Regional Development Fund (ERDF), European Social Fund (ESF) and Malta government project.  It includes four bunkers to house three linear accelerators used in cancer treatment.  It provides 74 beds over an area of 5,600 square metres .  It is linked to the general hospital with an overpath for people and an underpath for services.

The University of Malta is the highest teaching institution in Malta. It is publicly funded and open to all those who have the requisite qualifications. Over the past few years, the University has reviewed its structures in order to be in line with the Bologna Process and the European Higher Education Area. Conscious of its public role, the University strives to create courses which are relevant and timely in response to the needs of the country. The supreme governing bodies of the University are the Council and the Senate. 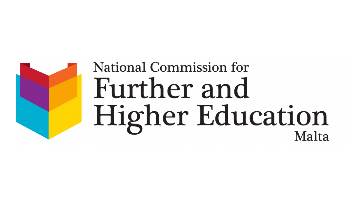